JAMES ELLROY:
“THIS IS A SLASHING GOOD BOOK —
A RAZOR-SHARP BIO OF MALEVOLENT MACHER MICKEY THE C:
THE CONFOUNDING KINGPIN OF L.A. CRIME.
BUY THIS BOOK NOW — IT’LL HANG YOU OUT TO DRY!!” 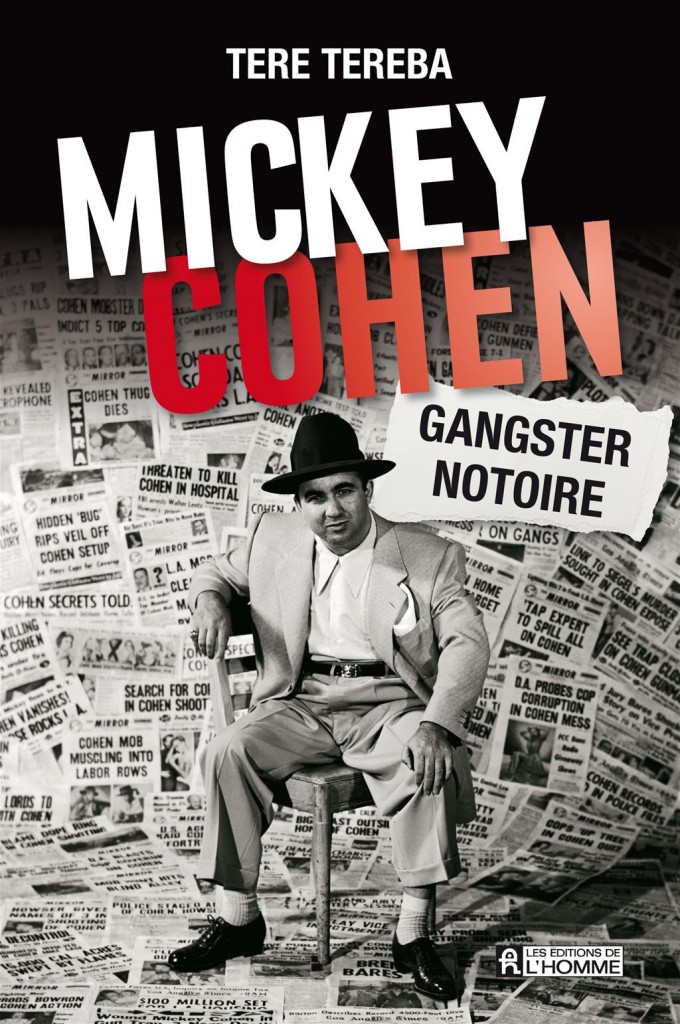 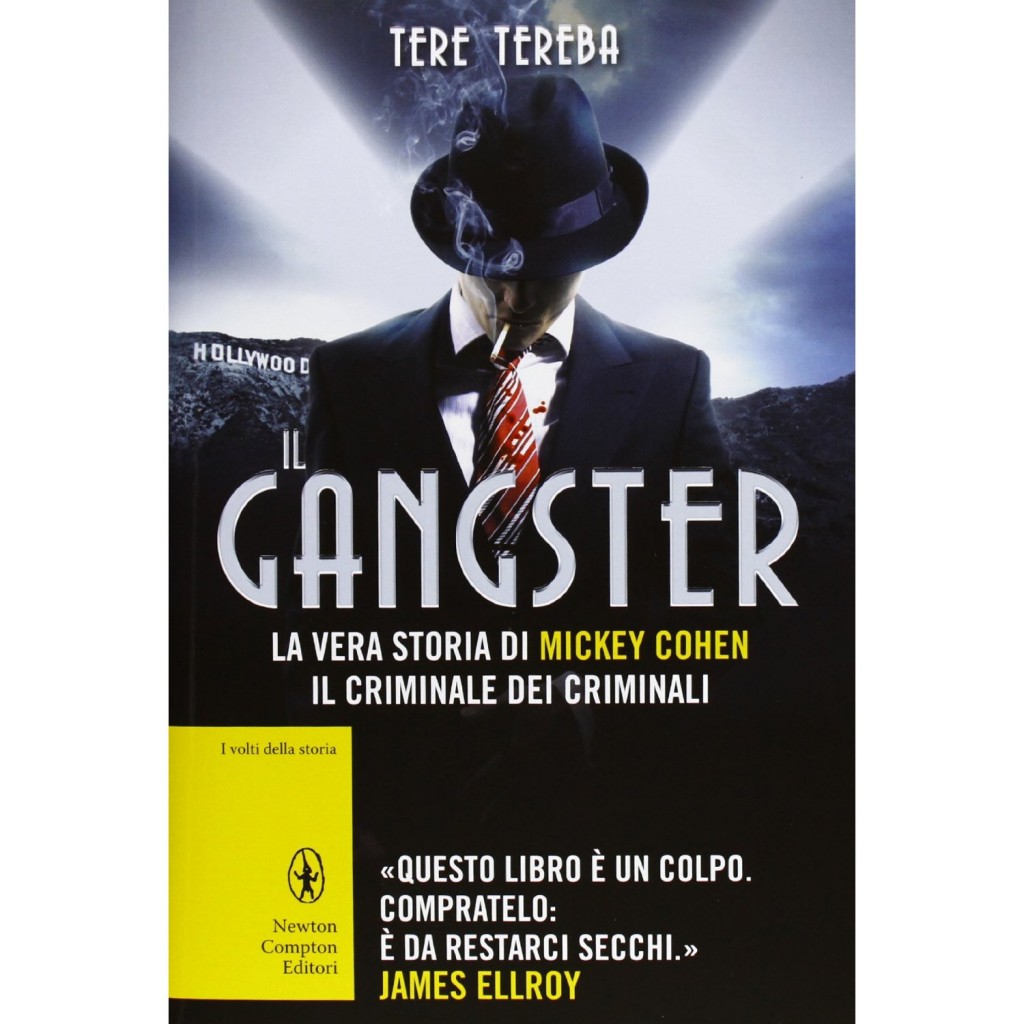 MICKEY COHEN IS ALSO AVAILABLE IN A CHINESE EDITION.

“Tere Tereba presents a fascinating account of the interconnection among organized crime, politics, and Hollywood…This compelling audiobook provides an excellent overview of racketeering and how it shaped L.A. during the middle of the 20th century… an excellent job of presenting the story. VERDICT! This work is recommended to anyone interested in true crime.” Library Journal 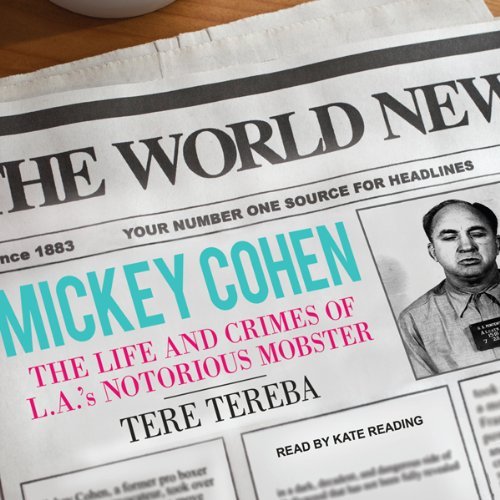